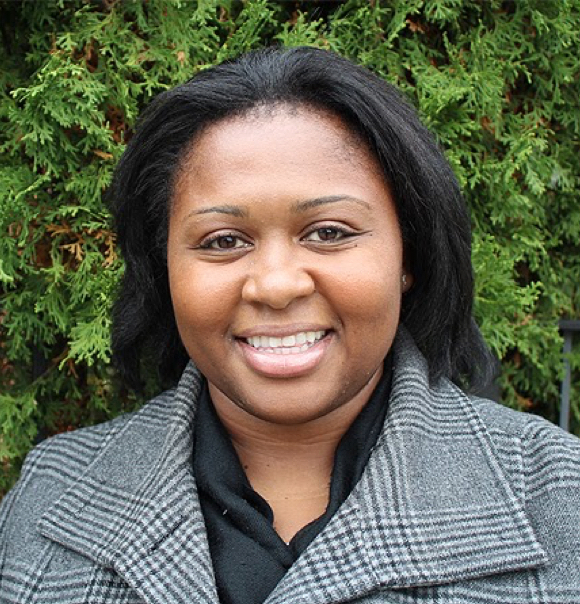 Lex is currently Chief Academic Officer after her ninth year as Middle School Director. She received an undergraduate degree from Middlebury College and two master’s degrees from both Pace University and Columbia University. Lex holds her master’s degree in Education and a New York Principal Certification.

In addition, Lex has experience as a classroom teacher and has held other school leadership positions. She began her career in education as a Teach For America corps member, followed by years of experience as a teacher, dean, and school director. Lex joined the LION Senior Leadership Team in 2012.