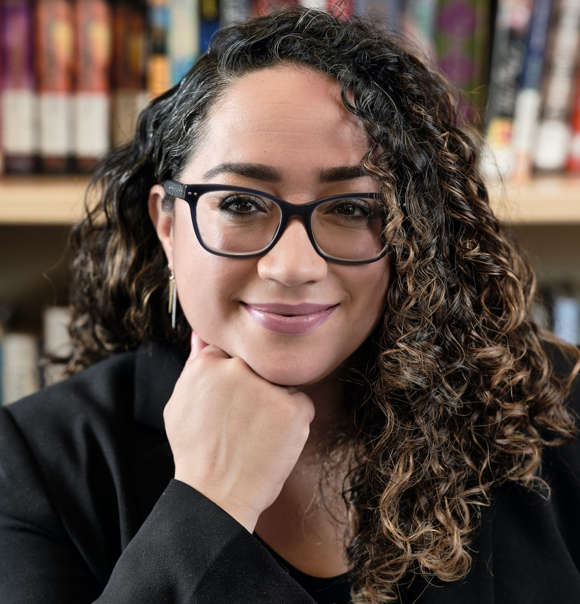 Celia Sosa is Executive Director after spending her twelfth year as High School Director followed by three years as a LION classroom teacher. She participated in the Charter Center’s Principal Support Network and was awarded an Emerging Leader Fellowship for the 2009 – 2010 school year. During her time at LION, she has been involved in developing curriculum, chairing the social studies, science, language departments, and many extracurricular activities. Some of these activities included developing and organizing the Dynamics of Difference Committee, student interview panels, wilderness trips, and coaching the school track team.

Before joining LION, Celia worked as a teacher at The Lorge School and The Urban Assembly School of Business for Young Women. At each organization, she took on a leadership role becoming a Director of School Culture and Dean of Students. Additionally, while at Binghamton University, Celia was a co-founder of the local chapter of INCITE! Women of Color Against Violence. She has her Bachelor of Arts and Master of Arts in Philosophy from Binghamton University and was awarded the Clifford D. Clark Fellowship for work on her master’s degree. She received a second master’s degree in education with a concentration in adolescent social studies from Pace University. Celia was a 2005 Teach For America corps member.